Example: "We would have been trading while insolvent," she said

Example: The candidate was lacking in charisma.

Example: The quarterback heaved the ball down the field.

Example: He always felt inferior around his brother. 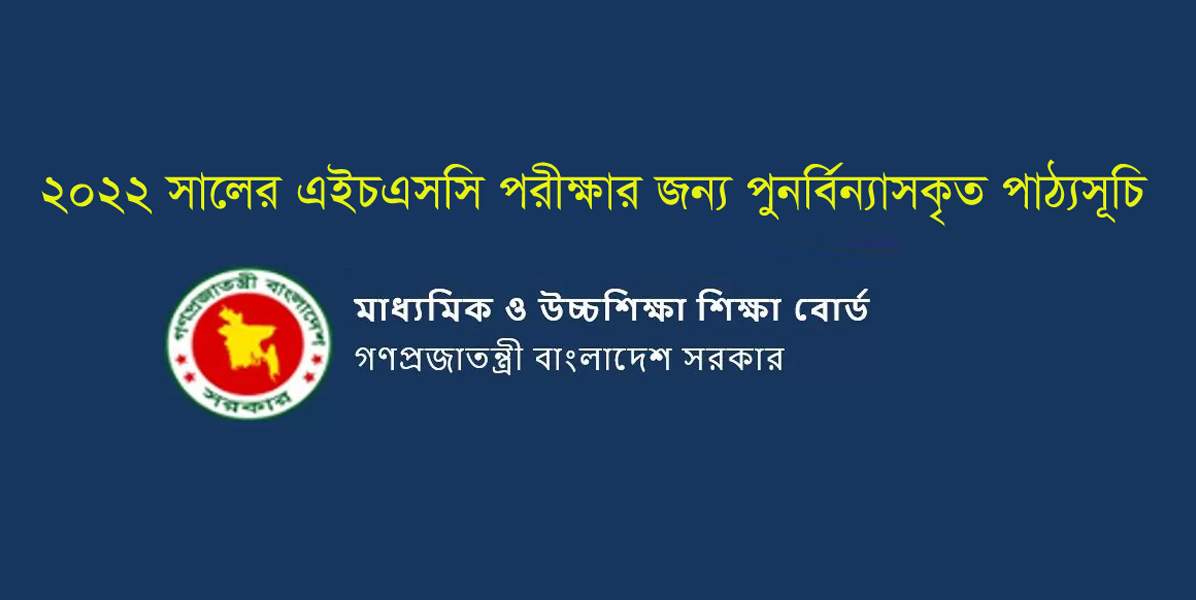 Ten Oldest Universities in the World